We all enjoyed your Theatreland walk. You are full of absolutely fascinating facts! Walking around London with you was a complete delight!!!!

Natasha’s Legal London tour around the Inns of Court was a very entertaining and stimulating hour and three quarters. She had thoroughly researched her various subjects into a well-rounded and informative tour.

Natasha’s National Portrait Gallery Tour was more than just peering at famous faces from British history and culture. Natasha told us stories and anecdotes that really brought to life names I’d forgotten from school, as well as contemporary figures in modern British culture.

Excellent Tate Modern tour – informative and accessible. For someone who has always struggled with appreciating “modern art” Natasha provides the context for you to see beyond the physical and understand the driving forces for the artists. It definitely makes me want to go back now.

I thoroughly enjoyed the Street Art tour which was not only a feast for the eyes but a really interesting exploration of the artists’ work and inspiration. Natasha was an excellent guide and made the tour really engaging and so fascinating, it was clear that Natasha had an outstanding knowledge of the area and also an interesting insight into the artists’ work and backgrounds. I would thoroughly recommend Natasha’s tours, as she clearly loves the city and has an enthusiasm and passion for the city and works of art which was infectious. Whether seeing London for the first time or with experience of the city, Natasha’s skilful commentary means that the familiar becomes exciting and there is so much to learn and discover. The tour was a real eye-opener to the beauty and artistry all around the city, opening up London’s most accessible gallery – the streets and I am keen to explore more! Thank you Natasha.

We enjoyed touring around London with you very much. Not only did your rich knowledge of the history and culture of the UK impress us, but your unique take on London also inspired us to explore more of the city and the country. As first-time visitors in London, this walking tour intrigued our curiosity about the city, the people and the encounters to come!
We are more than grateful for your kind arrangements and introduction!

Thank you so much for your Great Fire of London Walk – it was fantastic and has helped us enormously with our son’s homework projects.
You had many interesting facts that we knew nothing about!

Natasha’s Bloomsbury walk was a very interesting and stimulating tour that took us as far back as 1066. Natasha is very engaging and has a great ability to bring the differing periods of history to life, giving one a great feel for the characters and periods she describes. I could easily believe that she’d been there at the time and known people first hand. She seamlessly links the different eras and her use of quotations and images help to enhance the tour. On top of that, she also brings humour to the history. I left feeling like I’d time travelled and wanted to go back and discover more.

Natasha’s Christmas Carol walk was really enjoyable. Our group were particularly impressed with the manner in which she interwove several distinct strands (including the events and impact of the novel, Charles Dickens’ life story, the evolution of the English Christmas and the history of London itself) into a coherent narrative. Natasha packed a huge amount of content and knowledge into this walk which she conveyed elegantly, concisely and with a wry sense of humour. This was all the more impressive given that London was being battered by a storm for most of the walk, and we were all grateful for Natasha’s consideration in finding us spots to stay out of the weather while she gave her talk!

Thanks again for giving us such a perfect Christmas activity!

I thoroughly enjoyed Natasha’s walking tour of South Kensington. I’ve worked in the area for 10 years and can genuinely say that despite knowing (I thought!) a lot about the area and its history, I was fascinated by the facts and snippets that Natasha shared with us. I also loved the bits of humour that she included. I would highly recommend Natasha’s tours to tourists and couldn’t think of a better way to experience London. However, having now been on one myself, I believe they can be an amazing experience for Londoners who may think they are already familiar with this great city. Not if you’re with Natasha…!

Excellent tour which hit just the right note of interesting information and anecdotes without turning into a lecture. Left me wanting more…!

Natasha recently planned a fantastic guided walk for a group of 20 of my friends in central London. It was informative and entertaining and took us to hidden sights that even the born and bred Londoners didn’t know about. Everyone had a great time and I would definitely recommend Natasha to anyone wanting to learn more about London’s history, architecture and unusual sights.

We had been to Bath many times before but Natasha really brought the city to life, showing us details we had not noticed before and telling us the stories behind them. Her commentary was very interesting.

Thank you for your professional and caring guiding service on the Magic of London tour. I enjoyed your tour and commentary immensely.

Natasha’s guided walk around Clerkenwell was very informative, interesting and intelligent. It was fascinating to learn how communities lived in times gone by, and how this shaped the trendy Clerkenwell we all know and love today. Natasha is engaging and inspiring, and her tales of historic London are captivating. I would recommend her tours to anyone who wants a digestible slice of London’s enormous history.

What a great time we had with Natasha. She was really fun as a guide, and her knowledge of the Tower of London meant we learned lots even though it wasn’t our first trip. It was great getting an insider’s knowledge of the castle, and because she knew her way around so well she was able to ensure we took maximum advantage of the time we had for our visit.

I had never considered a London walking tour – assuming that it was all Big Ben and Madame Tussaud’s – but Natasha’s walk around Clerkenwell was a whole different beast. She really took us back centuries when the area provided a spa retreat from the city. Even better was the descent into the degeneracy of the gin distilleries and the stinking Fleet River – a world away from the funky bars and design agencies of today. In an hour we covered lots of ground (literally and figuratively) and I seemed to absorb a mass of local knowledge without even having to try. What really helps is that Natasha not only knows the neighbourhood but the wider London context.

We had a wonderful time with Natasha on the Windsor, Stonehenge and Bath tour.

We thoroughly enjoyed the Fashion Walk….great fun and really informative! Natasha was armed with some fascinating and fun pieces of information. We’ll be telling all our friends our piece of trivia about Selfridge’s rooftop!

Natasha’s City walk was genuinely enthralling – her knowledge is impressive and it really brought London history to life for me. She showed us some hidden gems of places that even a Londoner like me didn’t know existed! Natasha knows her stuff and there are some lovely little touches that she adds to make the walk even more interesting. Fascinating and one of the most enjoyable afternoons I had spent in a long while. 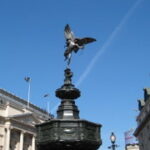 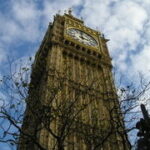 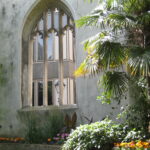 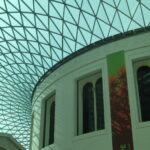 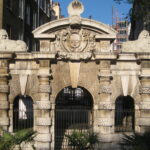 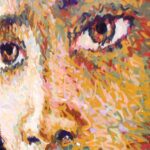 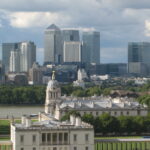 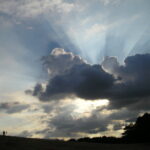 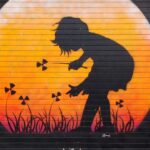 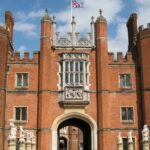 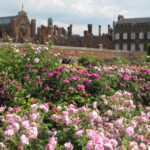 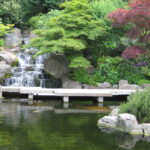 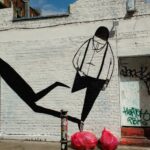 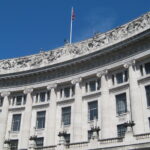 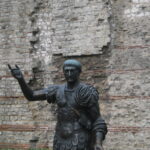 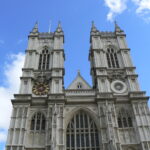